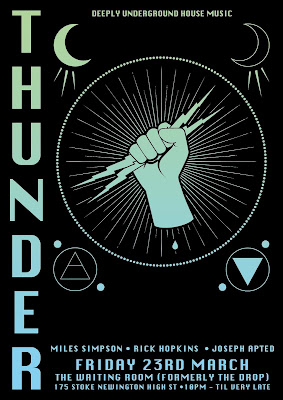 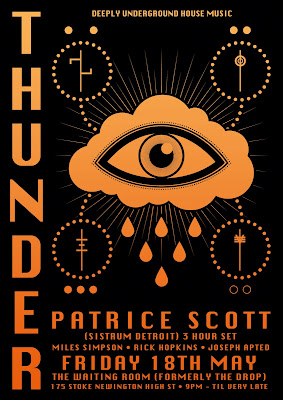 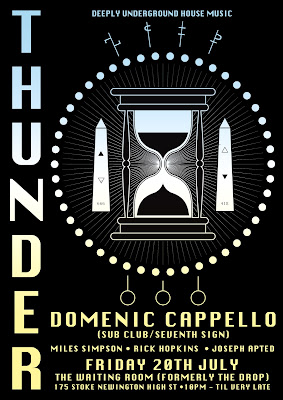 Email ThisBlogThis!Share to TwitterShare to FacebookShare to Pinterest
Labels: Thunder 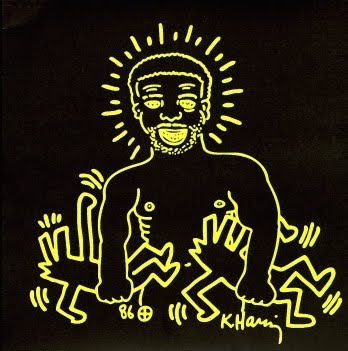 This is a live mix by Larry Levan, in Japan during 1991, around a year before he passed away.

I think it’s interesting because it whilst Levan is and will always be associated with disco and the post-disco pre-house scene in New York, in which his residency at the Paradise Garage was pivotal, this mix demonstrates that he was playing house music in a similar style to his Frankie Knuckles but probably even more like his comtemporary Tony Humphries.

If he had lived longer, would he have followed the paths Knuckles and Humphries did? Or would he have pushed boundaries in the different way?

A question that will never be answered - but I hope you enjoy.

I’ll try and sort out a more accurate tracklist at some point too.