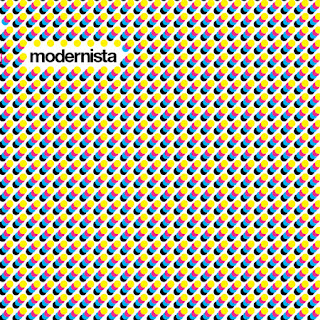 Back in Novmber 2009, I wrote about the first release on Modernista Records. The quality was impressive - music, mastering, pressing, design, packaging - and Beyond The Stars waiting excitedly for the follow up release. Now, almost 2 years later, it’s here. And boy, was it worth the wait.

Whereas modone drew more on Paul’s Chi-Town influences, this release clearly has its roots in the productions of Detroit’s most famous techno sons, the Belleville Three. ‘After All The Tomorrows Became Yesterdays’ it a long, multi-layered, and beautifully detailed production that might evoke memories of Derrick May’s mix of ‘Sueno Latino’, with the loop laden ‘Heavy Red’ sounding more like Kevin Saunderson in his more underground E-Dancer mode, and ‘Peculiar Movement’ tipping its hat in the direction of the Juan Atkins. It really is completely different in style to modone, with Paul, who was also behind many of the early and now infamous Moxie edits, showcasing his versatility as a producer.

The attention to detail is still there too - mixed in collaboration with Nick Moore of Linkwood and Firecracker fame, mastered and cut by FST at Dubplates in Berlin and more original artwork and design by Finnie Harrington. 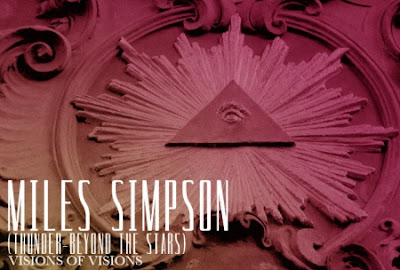 After I played at the inaugural Thunder party back in August (summer nights seem so long ago already, eh?), quite a few people were jolly nice about a number of the records I played, so I thought why not cobble them together in the form of a DJ mix but record it for posterity? And just to remove any further doubt I had in my mind, my good friends the Legendary Children asked if they might host it on their fabulous website. And thus the dye was cast and not long henceforth, one cloudy Saturday forenoon, the dark deed was done and the resulting mix be found >>>here<<< or by using the black magic that is soundcloud below.

Nope, no idea what I’m going on about either, but here’s the tracklist: