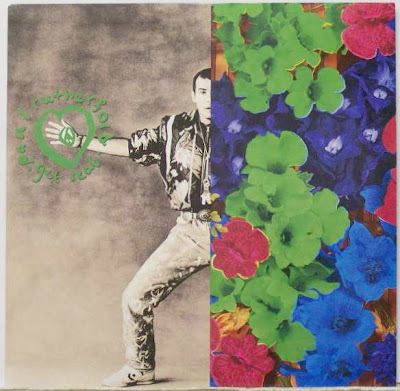 No need to carry out any polls, count any votes or list any top tens for this, because there can only be one.

Sung by one 80s pop legend and produced by a group of different 80s pop legends,who were thrown togther at Shoom, this record still evokes memories of dancing in sweaty Dickensian basements, ponchos, strawberry flavoured smoke, strobe lights, thinking we could change the world, hot Sundays on Clapham Common, bringing down the walls, Chipie t-shirts and dungarees, dancing with the devil, lucozade, making friends with people you would have never spoken to, calling people ‘matey’, the sun rising, the second summer of love and not being able to believe it could ever end... even if you were never actually there.

Ask any DJ in the world and pretty much anyone who attended a party in the late ‘80s, and to a man (or woman) they will tell you that ex-Frankie Goes to Hollywood member, Paul Rutherford’s, A.B.C produced, acid house masterpiece has never and will never be surpassed.

Are U Happy? Get Real. 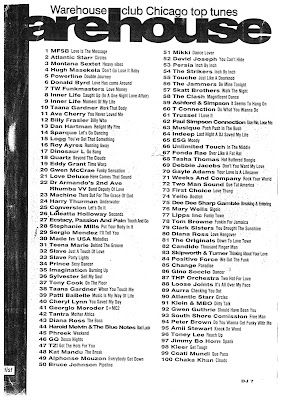 From the DJ Mag ‘History of House’ supplement in 1993, this top 100 from Chicago’s legendary Warehouse still looks pretty solid, despite the numerous listing, re-listing, dissection and reinvention of the history of those formative days of house music. Some of the more obscure selections also tally with play lists I’ve seen recounted by Warehouse goers since, like Persia for instance, so I think it’s a bit more accurate than Norman Cook’s Garage effort.

But like the New York club’s list, this proved invaluable to me back in the early 90s – in fact, I remember being chuffed to find ‘Put Your Body In It’, ‘Do You Want to Get Funky with Me’ and ‘In the Bush’ in Cash Convertor in Edmonton shortly after the list was published, and thinking I was THE disco don... 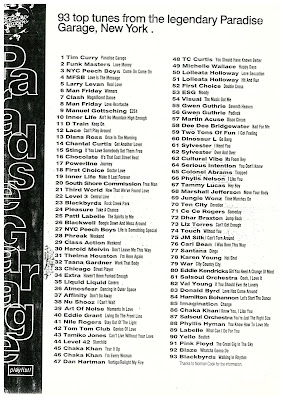 Published in DJ Mag way back when, in the spring of 1993. This was time both before the internet and books chronicling the history of the New York disco scene, so whilst there have been many lists and charts of Paradise Garage tune published since, to a spotty bedroom DJ finding his was gold dust - and a gateway into a world of music I had only ever heard in samples previously.

Complied by the Fatboy himself, Norman Cook, with hindsight, much of it seems obvious but it all looked bewilderingly difficult to find array of exotic sounds back then. I’m not sure about No1 though, I think Mr Slim might have been pulling our legs... 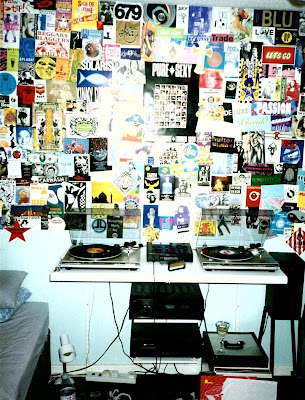 This is one side of a tape I did over 16 years ago, which I found when I recently moved house. The A side was influenced by trips to New York and the sound coming out of that city in 1993/94.

The B side owed more nights to Philip Salon's 'Mudd Club' which by then had moved to Bagleys and was full of council estate kids from the surrounding area. They never advertised the DJ and you got a flyer in the post if you were on the mailing list. Great production as well, almost like film sets.

The mix is a bit dodgy in places, I was still learning the ropes but I still thought I was Junior Vasquez - although I didn’t even have proper turntables, so this was done on puny belt driven hi-hi decks and some crappy 2 channel mixer, no EQ, not even gains… which led to some, erm, amusing mixing. Still, it’s a moment in time, so I thought I’d share.

You can listen to Side A by clicking play below:
Miles Mixx - 1994 tape, side A (Wild Pitch Stylee) by Miles Simpson

And if you're interested in Side B, you can find and stream it on my Mixcloud page here.